South Korean firm Youngone Corporation started its journey in Bangladesh only with 250 workers back in 1980, now it has 70000 world-class workers. Currently, Youngone Group’s annual turnover is $2.3 billion, one-third of them comes from Bangladesh. Besides textiles, Youngone has other ventures as well.

Youngone Corporation (owner of the KEPZ), is one of the country’s leading foreign private investors, was allocated 2492 acres of land for setting up the EPZ on the bank of the Karnaphuli under Paschim Patiya and Anowara Upazilas in Chittagong district back in 1999. However, the journey of investment began long ago.

Back in 1980, Kihak Sung, Chairman and Founder of Youngone Corporation set up a small factory with 250 female workers in Agrabad, Chattogram. It was the first foreign investor in the Bangladesh apparel industry, also one of the pioneers of women’s employment. 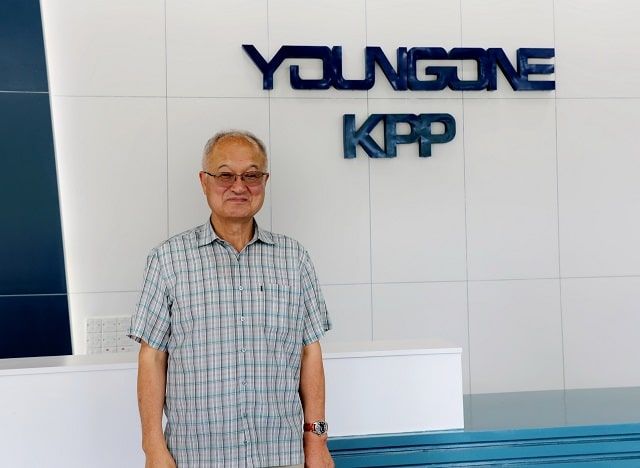 Then in 1987, Youngone moved to Chattogram Export Processing Zone. During their first investment in Chittagong in the early 1980s, they imported raw fibers such as polyester for carding and processing, then filled them into nylon outerwear for export in volume to the Swedish markets. 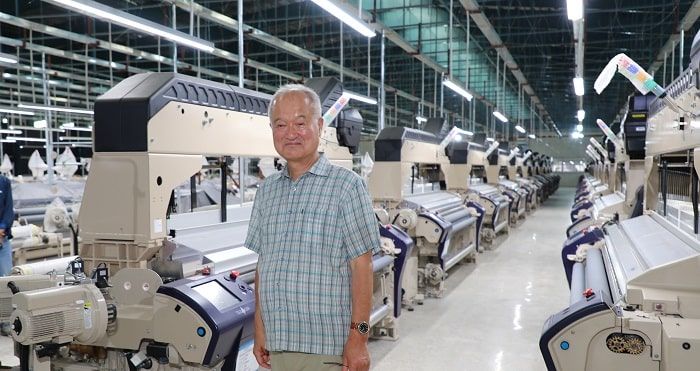 In late ’80s, Youngone manufactured polyester padding for winter garments and supplying it to garment factories in Chattogram. That was one of the first manmade fiber (MMF) backward linkage industries in Bangladesh.

By late 1990s, Youngone started supplying raw materials including nylon and polyester fabrics to apparel manufacturers as they had the complete structure of weaving, dyeing, and finishing factories in Bangladesh.

Youngone set up the KEPZ under the Bangladesh Private EPZ Act 1996 and formed a company ‘Korean EPZ (KEPZ) Corporation (BD) Limited’ to promote, develop and manage the EPZ. 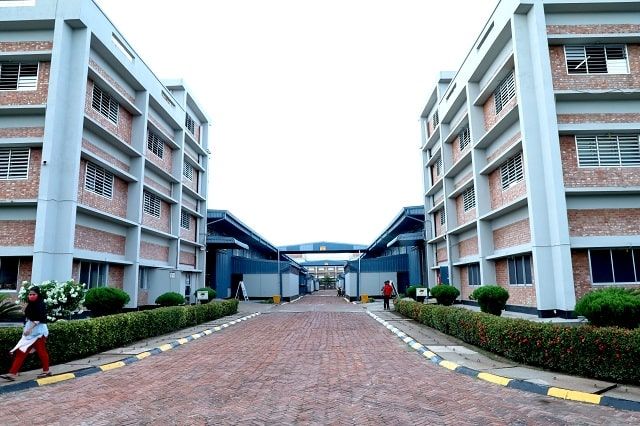 After getting 2492 acres of barren land from the govt., Youngone has transformed the barren land into a world-class eco-friendly business park not only in the country but also in the region with the integration of economic activities, urbanization and environment-friendly measures. 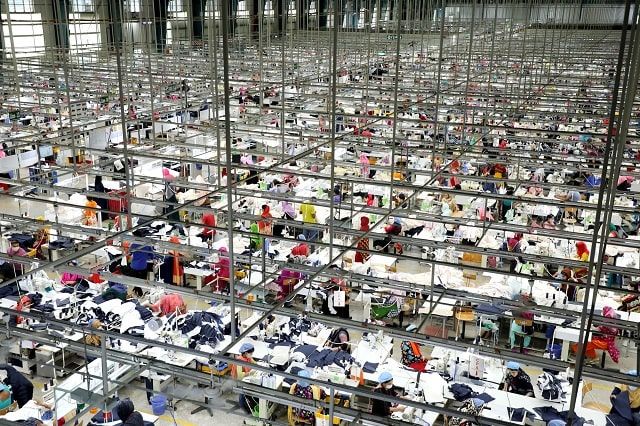 They got Environment Clearance Certificate (ECC) from the Department of Environment (DoE) in November 2009 and now the KEPZ area is an ideal blend between nature and world-class environment-friendly factories. 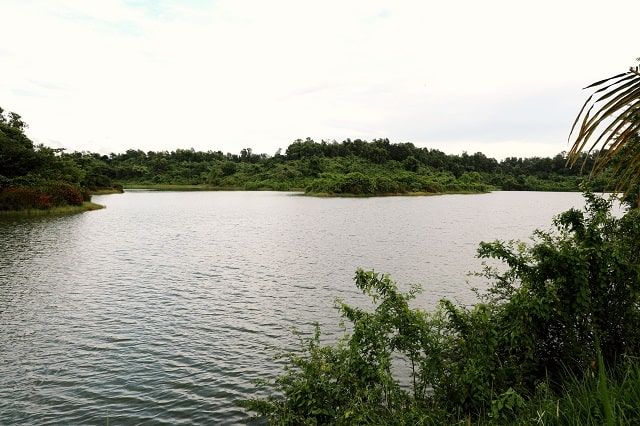 Figure 6: KEPZ invested a great deal in improving the environment of the KEPZ - planting 400,000 more trees and created an additional reservoir with 200 million gallons of water.

“In the past few years alone, KEPZ invested a great deal in improving the environment of the KEPZ - planting 300,000 more trees and created an additional reservoir with 200 million gallons of water. KEPZ has so far completed 40 state of the art green factories with a floor space of over 65,00,000 sqft. Endeavors are also made to construct large factory buildings in the Textile zone having total floor space of about 2,000,000 sft, of which 60% have been completed and rest are in progress. These factories will mainly produce man-made fiber (MMF) products.”

When fully completed, it would be one of the largest textile hubs in Bangladesh for the export and supply of high-quality fabrics to the local garment and apparel exporters as an import substitute and backward linkage. 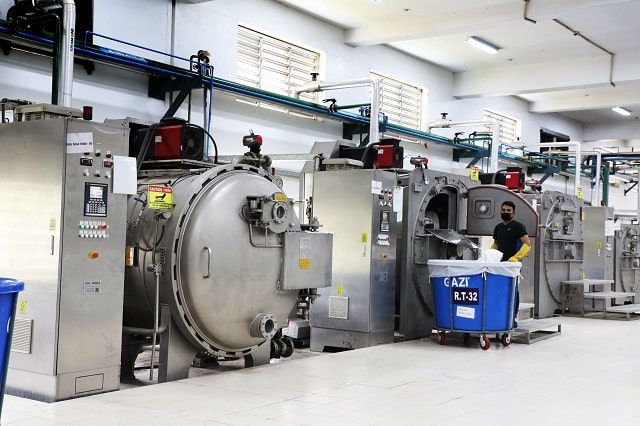 In the first stage, a 16MW solar photovoltaic (PV) power plant - which itself is the major ever rooftop solar PV system in Bangladesh to date - has been installed at the expense of $16 million and inaugurated 20 June.

Work on a 4.3MW system that involves a cost of $4.3 million is expected to be complete by October this year, in the second phase. 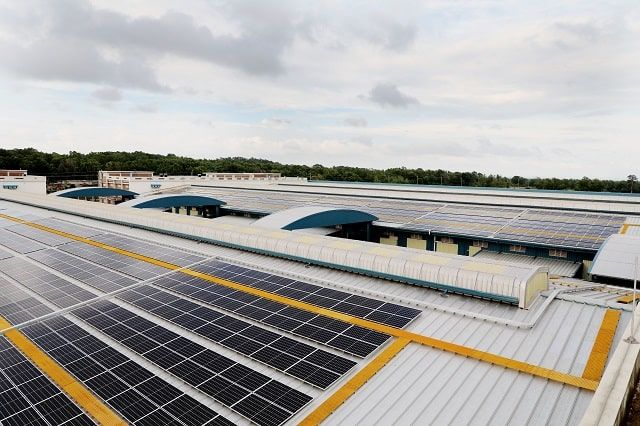 Figure 8: A 16MW solar photovoltaic (PV) power plant has been installed at the expense of $16 million.

Additional 20MW system - to be set up as an Independent Power Plant (IPP) within a 12-month timeframe in phase-3 of the project - awaits approval from the government.

Kihak Sung’s hard work and vision helped him build Youngone into an international giant in manufacturing investing over $1.2 billion.

Figure 9: Information Technology zone of the Korean Export Processing Zone (KEPZ) in Chattogram has received the status of a private hi-tech park, which will be established on 100 acres of land

“Our goal is to make ‘Made in Bangladesh’ the number one quality in the world. Yes, it is a tough job, as you need all the support, education system, R&D, know-how, etc.,” said Kihak Sung in a recent conversation with Textile Today. 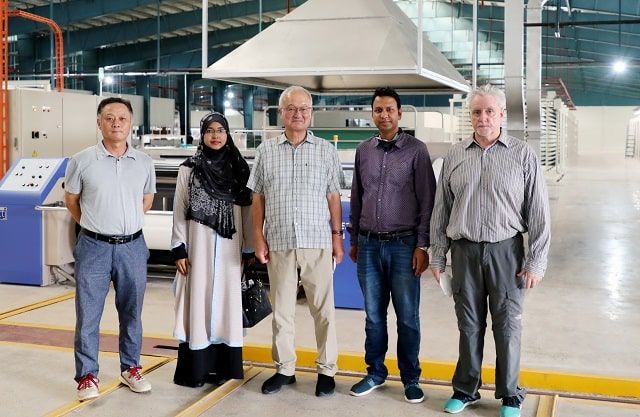 KEPZ is not only bringing business to Bangladesh and contributing to the local employment, also setting a new and high standard of industrial development of Bangladesh. It is unique as it sets an example of how industrial zones could be formed and operated in an environmentally sustainable manner. 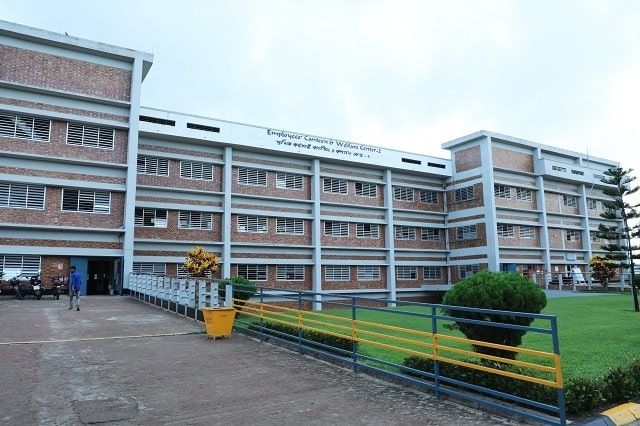 Since its inception, Korean EPZ had a plan to establish an IT Zone on an area of 100 acres within the reserved zone.

With the support of the government of Bangladesh, the plan has got its traction and KEPZ has started building two IT buildings, amongst other buildings, a 41-storied building is also planned to be built to commemorate the great occasion of Bangladesh reaching the level of a developed nation in the year 2041.

In all, it will create working opportunities for up to 20,000 people when fully implemented. 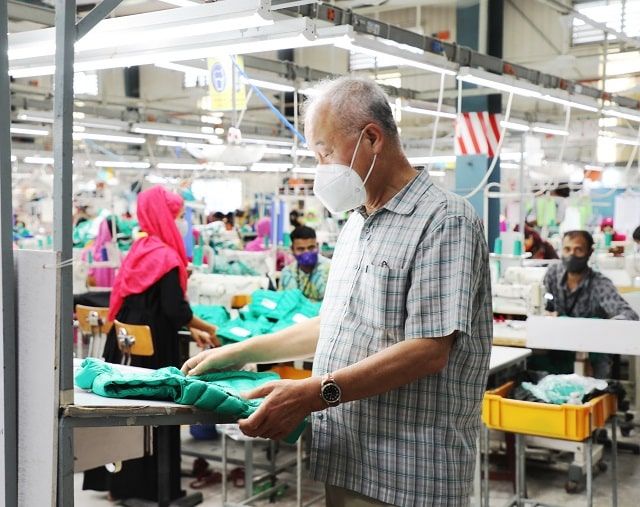 Figure 12: Kihak Sung’s goal is to make ‘Made in Bangladesh’ the number one quality in the world.

Youngone Corporation is a publicly listed Korea-based company (market cap of US$ 1.9 billion). It is a leading global manufacturer of outdoor/athletic clothing, textile, footwear and gear, has business operations and manufacturing units in 14 different countries including Bangladesh, Vietnam, El Salvador and USA with a workforce of about 90,000.

Youngone supplies high-end products to the markets of North America, Europe and Asia. Also, the Company distributes its products with the trademark “The North Face” within the Korean domestic market recognized as the top outdoor brand in Korea.